Hit enter to search or ESC to close
BlogRecipes

By Ashley WalterJanuary 8, 2020 No Comments 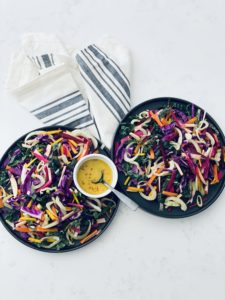 You could literally put ANYTHING in this slaw recipe and it would be good! I raided the produce aisles for in-season, winter produce filled with nutrients + color to give my plate a healthy base with a light citrus dressing. Feel free to add any simply prepared grilled or baked lean protein on top like chicken breast, salmon, shrimp, white fish, or a lean steak. 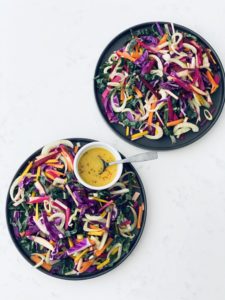 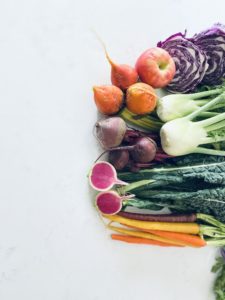 For the citrus dressing: 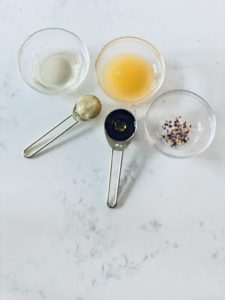 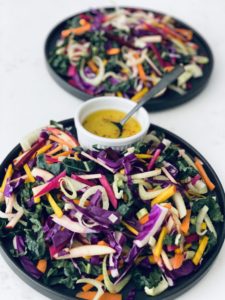 Why I Do What I Do

This error message is only visible to WordPress admins


Error: API requests are being delayed for this account. New posts will not be retrieved.

Make sure this account has posts available on instagram.com.

Sign up with your email address to receive ‘Living with Ashley’ news and updates.

Sign up with your email address to receive ‘Living with Ashley’ news and updates.